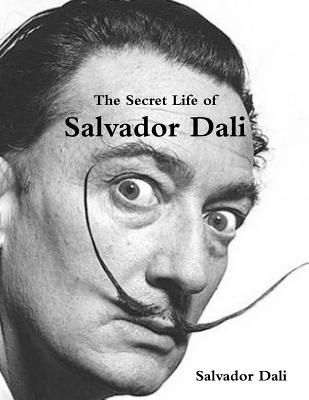 Spanish Surrealist painter and printmaker, influential for his explorations of subconscious imagery.

Best known for the striking and bizarre images in his surrealist work "The Persistence of Memory."

American entertainer who parlayed her status as a pop singer into a recording, concert, and acting career.

She made her mark on disco, Broadway and the 1980's hair metal scene and earned the highest acting honor available.

"She's been there and done everything, before any of us." – Christina Aguilera

"She's a bright and truly funny gal. It goes without saying she is talented and will be doing her thing for as long as she wants to." – Dionne Warwick 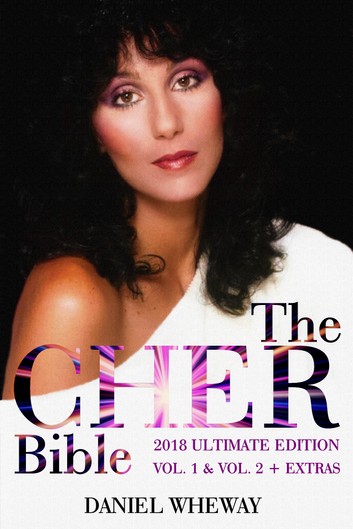 Honoré de Balzac wrote a vast number of novels and short stories collectively called La Comédie humaine (The Human Comedy). He is generally considered to be one of the greatest novelists of all time.

Eugénie Grandet is Balzac's first great novel and one of the series Comédie Humaine.

In 'Eugénie Grandet' we are told the story of a young girl whose life is complicated by her father's incessant greed. Here we see the sins of the father visited upon the daughter as she attempts to rebel against his attitudes. Fully realized characters abound in this truly moving book. 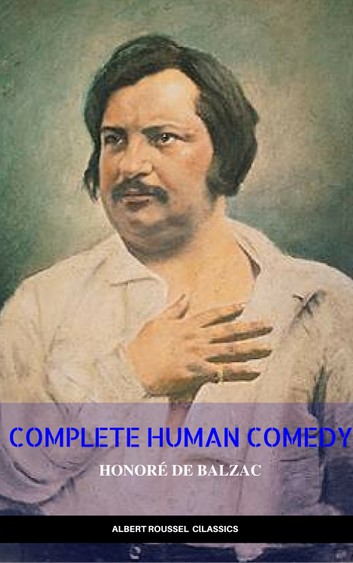 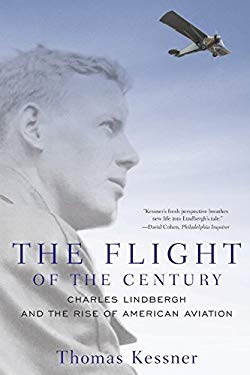 American aviator Charles A. Lindbergh completed the first nonstop solo flight across the Atlantic Ocean on this day in 1927, traveling from New York to Paris in the monoplane Spirit of Saint Louis in about 33.5 hours.

The Flight of the Century: Charles Lindbergh & the Rise of American Aviation

Kessner takes a fresh look at one of America's greatest moments, explaining how what was essentially a publicity stunt became a turning point in history.

Indian politician and government official who rose to become the leader of the Congress (I) Party and served as prime minister of India (1984–89) after the assassination of his mother - Indira Gandhi, in 1984. He was himself assassinated in 1991.

Assassination of Rajiv Gandhi: An Inside Job?

German dramatic composer and theorist whose operas and music had a revolutionary influence on the course of Western music, either by extension of his discoveries or reaction against them. Among his major works are The Flying Dutchman (1843), Tannhäuser (1845), Lohengrin (1850), Tristan und Isolde (1865), Parsifal (1882), and his great tetralogy, The Ring of the Nibelung (1869–76). 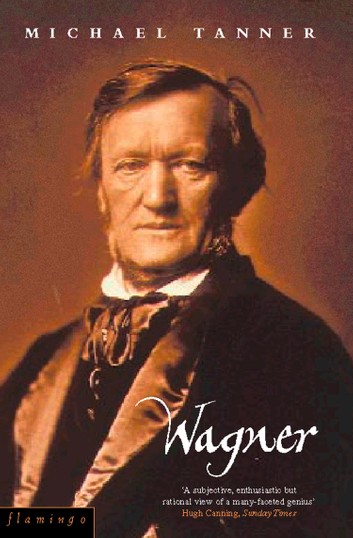 Scottish writer best known for his creation of the detective Sherlock Holmes—one of the most vivid and enduring characters in English fiction. And author of "The Lost World"

The Hound of The Baskervilles 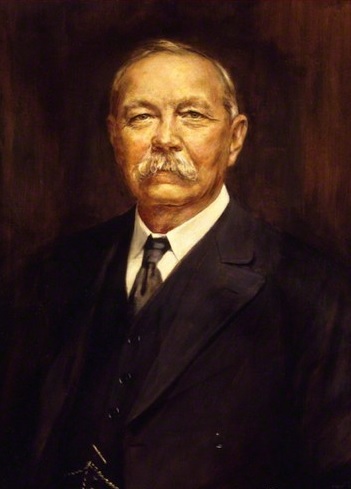 China formally annexed Tibet as an autonomous region on this day in 1951, giving rise to a Tibetan independence movement—led by the Dalai Lama: winner of the 1989 Nobel Peace Prize—that continued into the early 21st century.

English actress known for her portrayals of bombshells and sexpots, notably the scheming seductress Alexis Carrington on the soap opera Dynasty (1981–89).

Russian chess master who dominated world competition from the mid-1970s to the mid-1980s.

The first Eurovision Song Contest was held, in in Lugano, Switzerland, at the Teatro Kursaal, on 24th of May 1956, and it became a hugely popular annual event.

Inspired by the Italian Sanremo Festival, the idea to organise a pan-European musicial competition was born at a meeting of the European Broadcasting Union in Monaco in 1955.

Opening of the Brooklyn Bridge

A brilliant feat of 19th-century engineering, the Brooklyn Bridge —spanning the East River from Brooklyn to Manhattan Island in New York City—opened this day in 1883, designed by civil engineer John Augustus Roebling.

Dylan has the status of an icon. American folksinger who moved from folk to rock music in the 1960s, infusing the lyrics of rock and roll with the intellectualism of classic literature and poetry. His influence on contemporary culture is profound.

"I'd come from a long ways off and had started a long ways down. But now destiny was about to manifest itself. I felt like it was looking right at me and nobody else." So writes Bob Dylan in "Chronicles," his remarkable book. 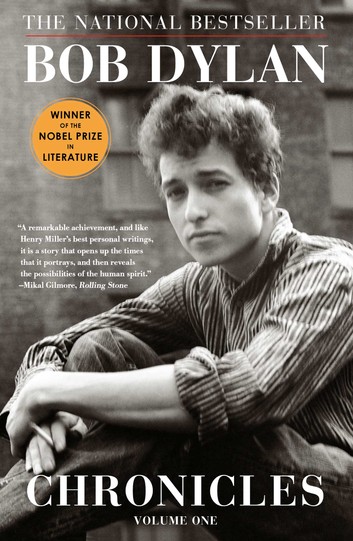 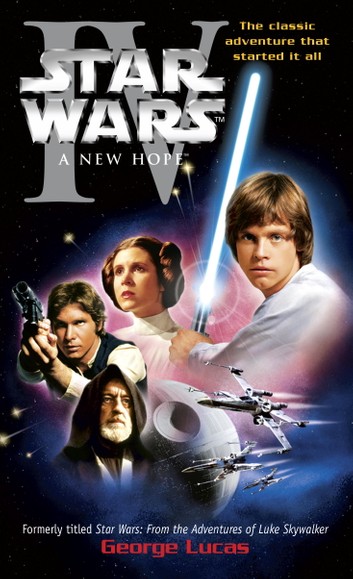 George Lucas's space opera film Star Wars was released on May 25, 1977, launching one of the most successful and influential franchises in motion picture history.

Irish writer Bram Stoker published the Gothic horror classic Dracula in 1897, which became the basis for an entire genre of literature and films about vampires.

Bram Stoker, byname of Abraham Stoker: Nov. 8, 1847, Clontarf, Ireland—April 20, 1912, London, England. Stoker wrote several sensational novels including - The Snake's Pass (1890), The Jewel of Seven Stars (1903), and The Lair of the White Worm (1911)—but none of them approached the popularity or, indeed, the quality of Dracula.

The novel is written chiefly in the form of diaries and journals kept by the principal characters: Jonathan Harker, who made the first contact with the vampire Count Dracula; Wilhelmina (“Mina”) Harker, Jonathan’s eventual wife; Dr. John (“Jack”) Seward, a psychiatrist and sanatorium administrator; and Lucy Westenra, Mina’s friend and a victim of Dracula who herself becomes a vampire. 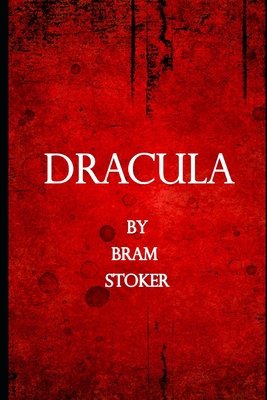 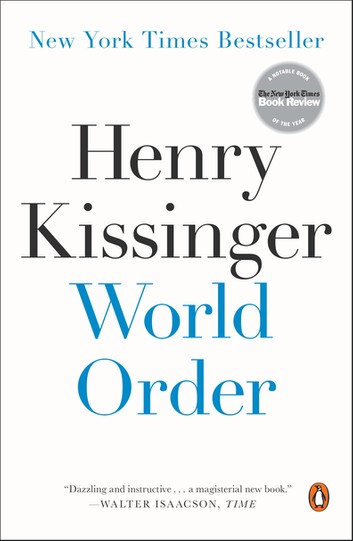 American political scientist, who, as adviser for national security affairs and secretary of state, was a major influence in the shaping of U.S. foreign policy from 1969 to 1976 under Presidents Richard M. Nixon and Gerald R. Ford.

In 1973 he was jointly awarded the Nobel Prize for Peace with Le Duc Tho of North Vietnam for their efforts to negotiate a peaceful settlement of the Vietnam War, the Presidential Medal of Freedom, and the Medal of Liberty, among other awards.

Reflections on the Character of Nations and the Course of History

Blending historical insight with prognostication, World Order is a meditation from one of our era's most prominent diplomats on the 21st century's ultimate challenge: how to build a shared international order in a world of divergent historic perspectives, violent conflict, proliferating technology and ideological extremism.

Casino Royale (1953) was the first of his 12 James Bond novels. The books inspired a hugely successful series of film adaptations which began in 1962 with the release of Dr No, starring Sean Connery as 007. 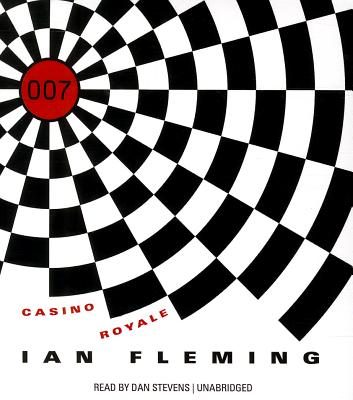 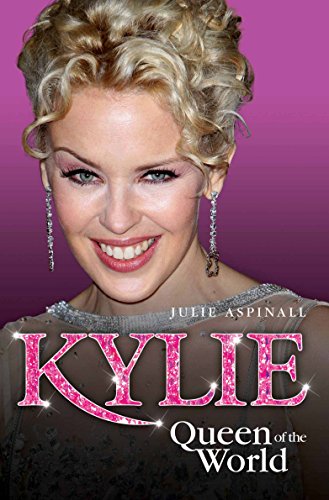 Australian singer who in the late 1980s became a pop superstar and who continued to enjoy success into the 21st century.

Kylie: Queen of the World by Julie Aspinall

Music: Step Back in Time: The Definitive Collection (2019)

35th president of the United States (1961–63), who faced a number of foreign crises, especially in Cuba and Berlin, but managed to secure such achievements as the Nuclear Test-Ban Treaty and the Alliance for Progress. He was assassinated while riding in a motorcade in Dallas. 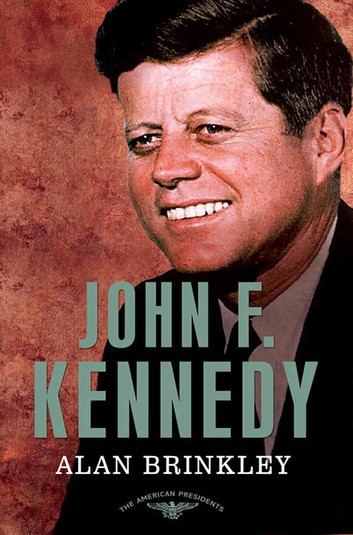 Having led the French army in a momentous victory over England at Orléans during the Hundred Years' War, Joan of Arc was charged with heresy and witchcraft and, on this day in 1431, was burned at the stake.

The Messenger: The Story of Joan of Arc 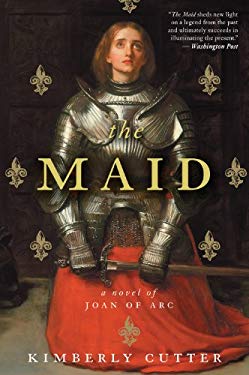 Joan of Arc (French: Jeanne d'Arc): 1412 – 30 May 1431, "The Maid of Orléans" (French: La Pucelle d'Orléans), is considered a heroine of France for her role during the Lancastrian phase of the Hundred Years' War, and was canonized as a Roman Catholic saint - in 1920.

She was born in northeast France. Joan claimed to have received visions of the archangel Michael, Saint Margaret, and Saint Catherine of Alexandria instructing her to support Charles VII and recover France from English domination late in the Hundred Years' War. The unanointed King Charles VII sent Joan to the Siege of Orléans as part of a relief army. She gained prominence after the siege was lifted only nine days later. Several additional swift victories led to Charles VII's consecration at Reims. This long-awaited event boosted French morale and paved the way for the final French victory.

On 23 May 1430, she was captured at Compiègne by the Burgundian faction, a group of French nobles allied with the English. She was later handed over to the English and put on trial by the pro-English bishop Pierre Cauchon on a variety of charges. After Cauchon declared her guilty, she was burned at the stake on 30 May 1431, dying at about nineteen years of age. 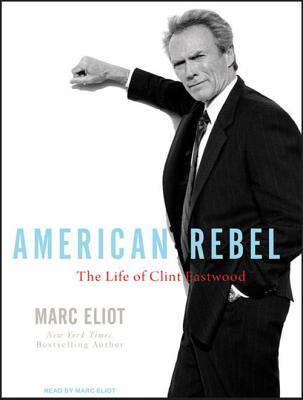 American motion-picture actor who emerged as one of the most popular Hollywood stars in the 1960s and went on to become a prolific and respected director-producer.

He established himself early in his acting career as "the strong silent type" and became known as the "actor's director."

As an actor, he seduced us with his tough-guy charm in A Fistful of Dollars and Dirty Harry. As a director and a producer, he amazed us with his artistic insight and technical savvy in Unforgiven, Million Dollar Baby, and Changeling. Clint Eastwood represents the finest cinematic achievements of the last decades, and he remains one of film's greatest living legends.